Who Does The Rooming?

In some schools, rooming is a task allocated to somebody who may not be the timetabler. The thinking in these cases is that rooming is an isolated task which can be done after the timetable has been constructed. Distributing administrative workloads in schools is good in general, but these schools misunderstand the close dependency timetabling has on rooming and vice versa… And in particular the lost opportunity in optimising resource allocation if rooming is done in isolation after a timetable has been constructed.

If your school is still allocating rooms entirely manually, or worse – allocates the responsibility for rooming to a person who is not the timetabler, you are incurring a significant, but difficult to observe, loss of opportunity in maximising the use of your limited resources. Advanced timetabling software has been capable of completing the task to 100 per cent satisfaction of the school timetabler for several years now. This is not just to ‘save time’ on the task itself

Chess computers can now beat humans, and school rooming has become the same. It is not possible to ‘beat’ the computer in rooming quality, provided you specify the requirements properly – which can at first take time. No matter how nice the timetabler is, there is always the issue of political bias in allocating rooms – either intended, or subconscious. Why does Maths always get the best rooming, when the timetabler is in the Maths faculty!

The move to computerised rooming gives total visibility of rooming requirements, which can be seen and debated by others. This is unlike manual room allocations – where if you ask why this class got this room, you would likely get a cryptic and unenlightening answer of ‘because of the timetable’. The focus on computerised rooming is to maximise the educational benefits, remove political bias in allocations, improve rooming quality, and speed up the task from a day or two, down to just minutes.

There is also no need to outsource rooming to certain faculty head teachers. A common example is Science, where schools rarely get the opportunity to have all Science classes in labs as they desire. Traditionally the head of Science has been responsible for manually allocating labs to the Science classes, in a way that maximises equity. This process is no longer required when your timetable system is able to complete this task for you. Not only does it save time, but the process allows an increase in equity, as well as an increase in occupancy rates of the specialist rooms, as the placement of classes to periods can be optimised with this highly detailed requirement being considered in the timetable generation phase.

While there may be pilots in charge of their planes, there must be someone in overall control of the airport, someone who directs all planes and has overall visibility on everything that is going on. In a school context, best utilisation of resources occurs when resources can be collectively managed across the board, as opposed to dividing up the process into multiple individual responsibilities. 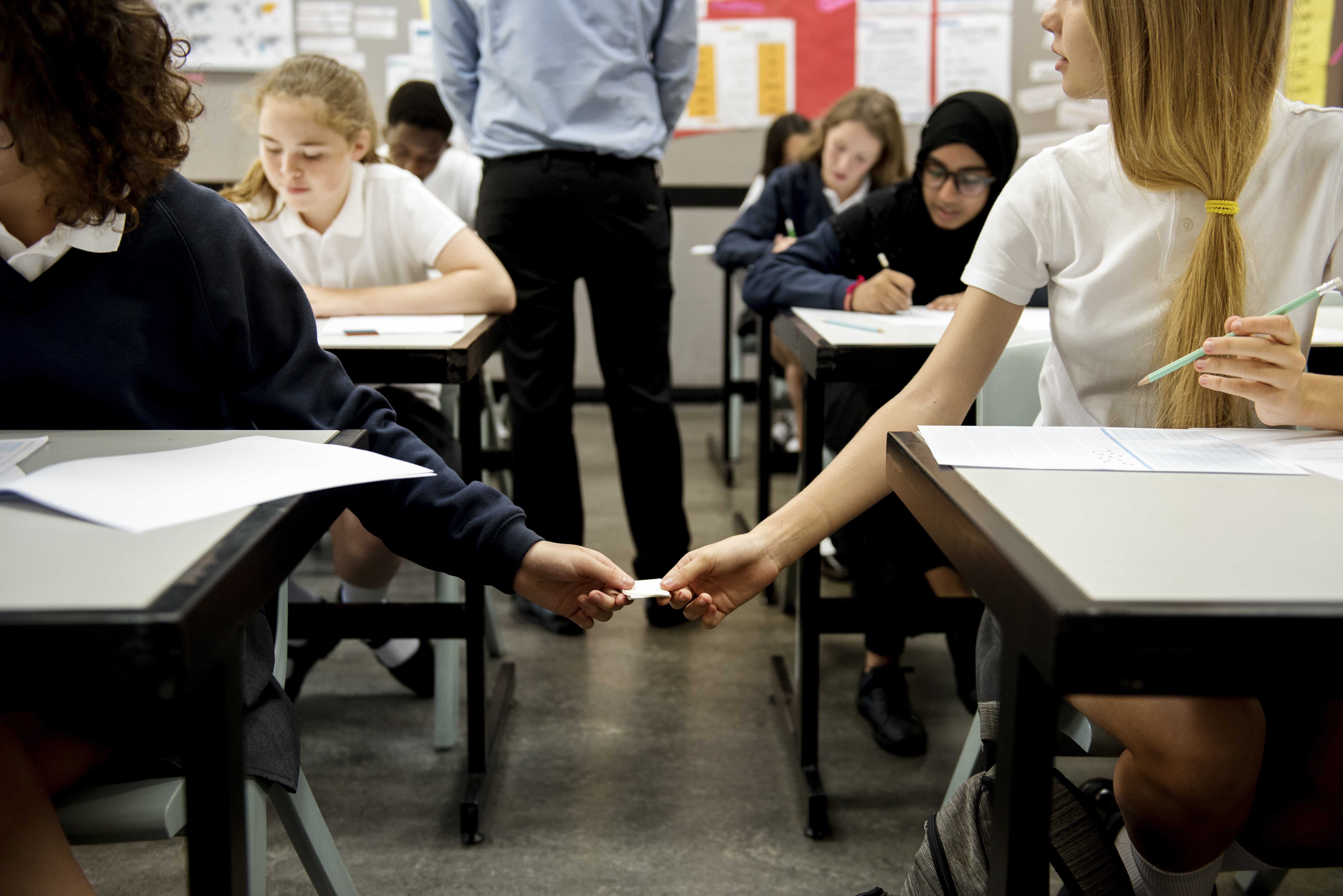