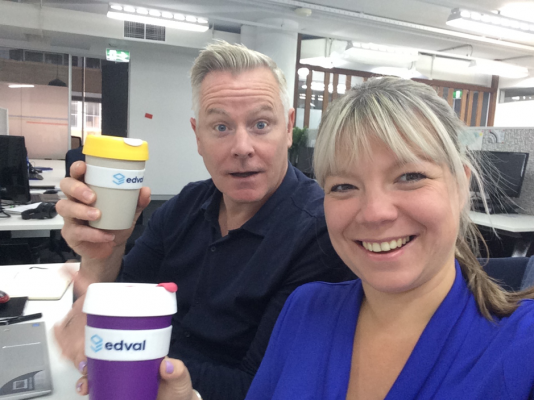 Timetabling Differences around the World

A truly global company, we work with over 850 schools from different continents of the world. This means that in the 20 years since the first Edval timetable was generated, our team has seen a lot of school schedules!

When two of our UK consultants recently travelled to Australia for some advanced honing of their Edval software skills, they were struck by some international differences in timetable construction.

This led us to wonder what we could learn about different school systems from studying their timetables. The answer? Plenty. Here are some key points of difference:

There are differences in class sizes

There are differences in whether or not teachers share classes

Shared classes are a surprisingly controversial issue in the world of timetable construction! Some schools consider classes shared between different teachers to be disorganised, confusing, and generally undesirable. Others see it as absolute necessity when teaching older students.

There are differences in the length of the school day

The average length of a school day around the world is around five or six hours. However, the school day for secondary students in South Korea can last up to sixteen hours.

In Germany, it’s common for students to start school at the crack of dawn at 7.30am and go home before lunch. While in France, schools might start and finish rather later, with a two-hour lunch break in state-run schools. This gives students plenty of time to enjoy a multi-course meal.

There are differences in the school year

In Australia it’s now time for schools start their generating elective lines  – aka option blocks – whereas most schools across the world are just beginning their new term – aka semester.

Southern hemisphere schools often start the academic year in January while, in the Philippines, school begins in June.

There are differences in the subjects taught

Many Japanese student take electives in fishery while Spanish students might opt to study Entrepreneurial Activity. Some schools group students by ability or place them into ‘streams’, with many separating children into vocational and academic tracks beginning in the lower secondary years.

There are differences in movement

Here at Edval, we spend a lot of time thinking about student movement and have observed some stark differences in this area. In some schools, it’s common for a teacher to move around the campus to see various student groups, who are always taught together. In others, the students move across the campus to their respective teachers. Either way, Edval schools are able to construct their timetable in a way that minimises movement to ensure maximum learning time.

Want to learn more about the fascinating world of school timetabling? Why not pick up a free eBook? 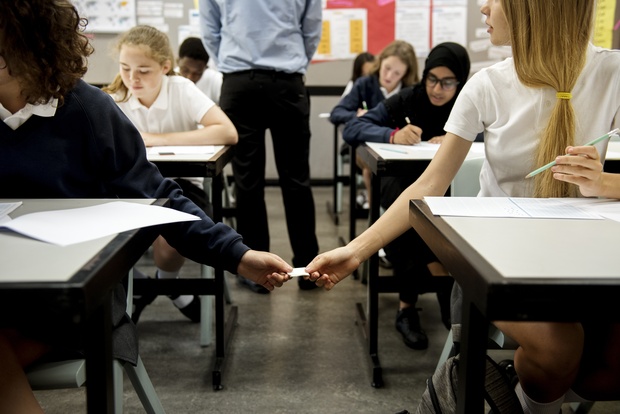 Could your timetable be the answer to your bullying problem? 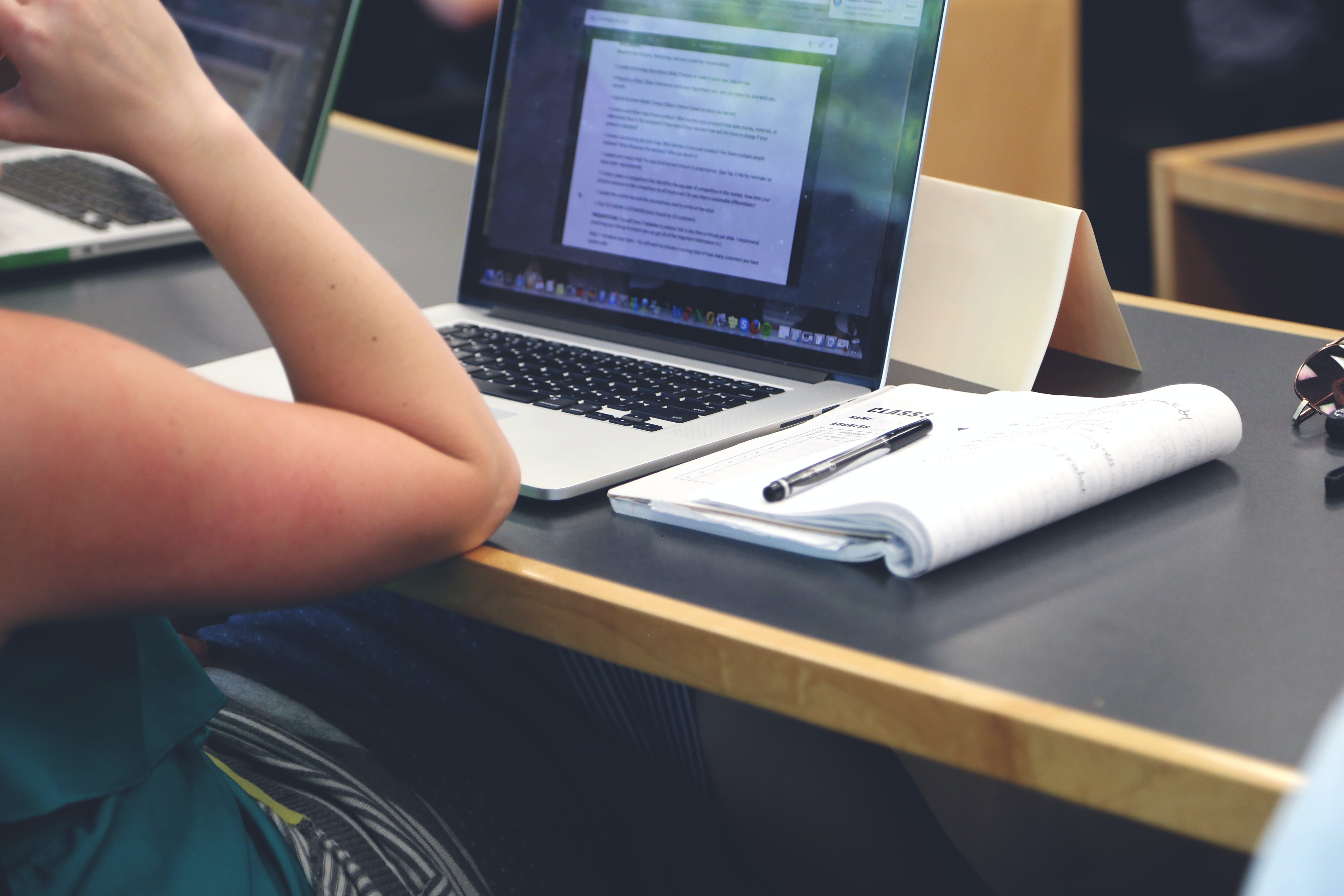 Timetabling for social distancing in schools