The Cost of Timetabling

What is the cost of your timetable? A simple question perhaps – but the answer is complex.

When asked, most schools immediately think of either the cost of timetabling software, or else the cost in staff time and expense in performing the task of ‘doing’ the timetable. Sound reasonable? This is a very common, but (sadly) large misconception.

Our school has saved about $8,000 this year on the casual teacher budget alone, solely through using clever tools. This is above, and far more than the cost of the cover software itself!

Well before we even begin to staff classes, optimisations can be made in the structure of a timetable. Setting the number of core classes, or how core and (smaller) practical classes merge together can play a part. Do you really need that extra practical class? Or are you hindered by a legacy of previous years, which dictates that you ‘always’ split pairs of core classes into three practical classes. Is this most efficient? Can you run one core class that is ‘also’ a practical class? Can you split three into four? Can you combine classes in some subjects? Careful analysis of timetable structures to maximise class sizes within acceptable limits may well cut your staffing costs by thousands. Do you need to build that extra science laboratory? Or could you change your curriculum structures to improve occupancy rates on your existing laboratories at no extra cost? When was the last time you reviewed structures? Are your current staff trained or experienced enough to perform this assessment? Are they hindered by ‘resistance to change’ and a legacy of past practices? Do they need encouragement or allowances to conduct a proper review? How much could you save? A real example: “Using a more complex vertical structure with Yr12 and 11, we saved over 37 periods. This is equivalent to saving over one full time teaching load!” – Tom Massarella, HT Administration, Dapto High School

Which Elective Classes Should Run?

Many schools are unaware of the huge impact that determining classes to run has on their bottom line, as well as educational aims. The age old, inefficient approach to setting what to run is based on student requests. If enough students ask for a subject, it will run. This is far from best practice: it costs schools thousands and affects students’ educational opportunities. But like many aspects in the complex art of timetabling, this is a hidden cost, understood by very few. Instead of the raw ‘numbers of student requests’, what matters more is the preferential weight of students who can be granted these subjects, together with the likelihood they will actually complete the subject. If 15 students want Art, and 12 want Biology, and you have to cut one of these classes – which should go? If the group of 12 was much keener on Biology than the 15 are for Art, would this matter? What if five of the Biology group were expected to leave next year anyway, and others in this same group were poor academic students? What if line structures were unable to grant any more than say ten out of the 15 requests for Art? Would you still run Biology over Art? Some timetable software can even automatically deduce the best arrangement of what subjects to run, or how many classes to run, within specific guidelines set by the school. Whether it is done by software or done manually, deciding on the number of classes to run is incredibly complex, but has a massive effect on the school’s bottom line.

A timetable consultant showed how we could totally cut two whole classes and yet still satisfy more student preferences than the lines we had proposed to run. This was just an amazing difference.

All schools know they can run two classes on a line so they can easily collapse to one class if numbers drop later in the year but it is not ideal to run both classes in one line, as it reduces access to choice. Clever timetablers and clever software tools allow collapsing of classes ‘across lines’. This can be achieved in several ways, such as swapping students through subjects they take in other lines where there is more than one class of that subject, or by adjusting the lines themselves. This is moving entire classes through lines which are currently being taught. So few know this is even an option, may scoff at this as impossible, or even timetable heresy – yet it may just be a few clicks away, given the right tools. How much could this save your school? A real example: “We were shown how we could collapse three classes ‘across lines’. At around $20,000 per class with on-costs, this was an estimated saving of $60,000 alone. I later moved from SCEGS Redlands to Tara, and again I was able to collapse three classes across lines this year for a similar $60,000 estimated saving.” – Sam Cannavo, Director of Curriculum, Tara Anglican School. 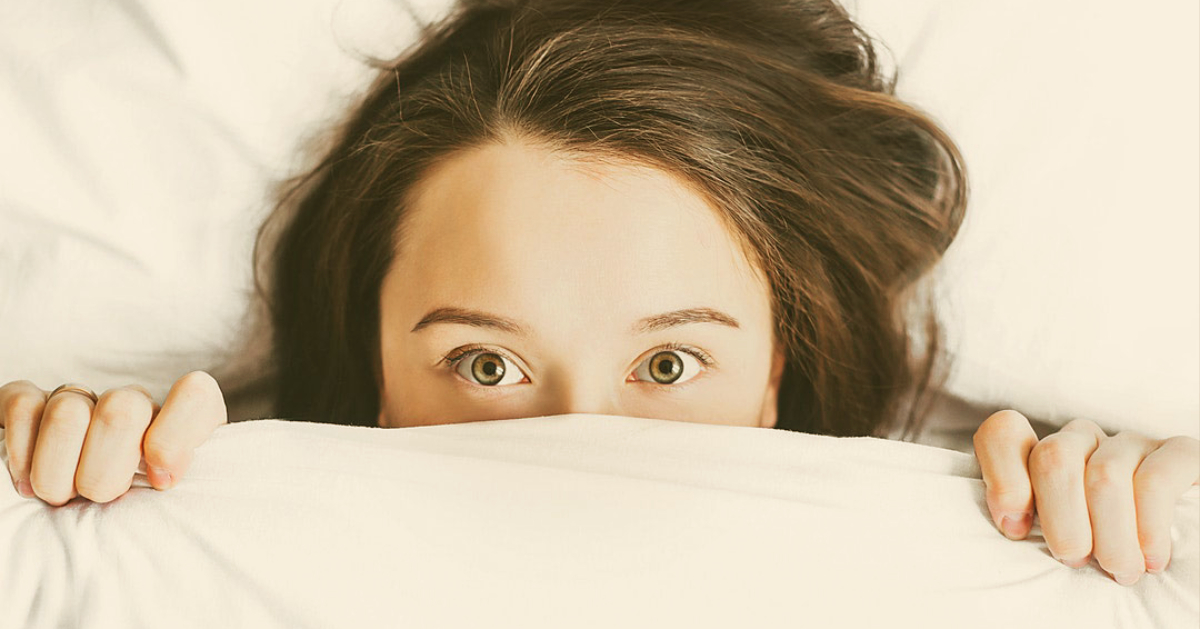 A Surprising Reason for Teacher Absence 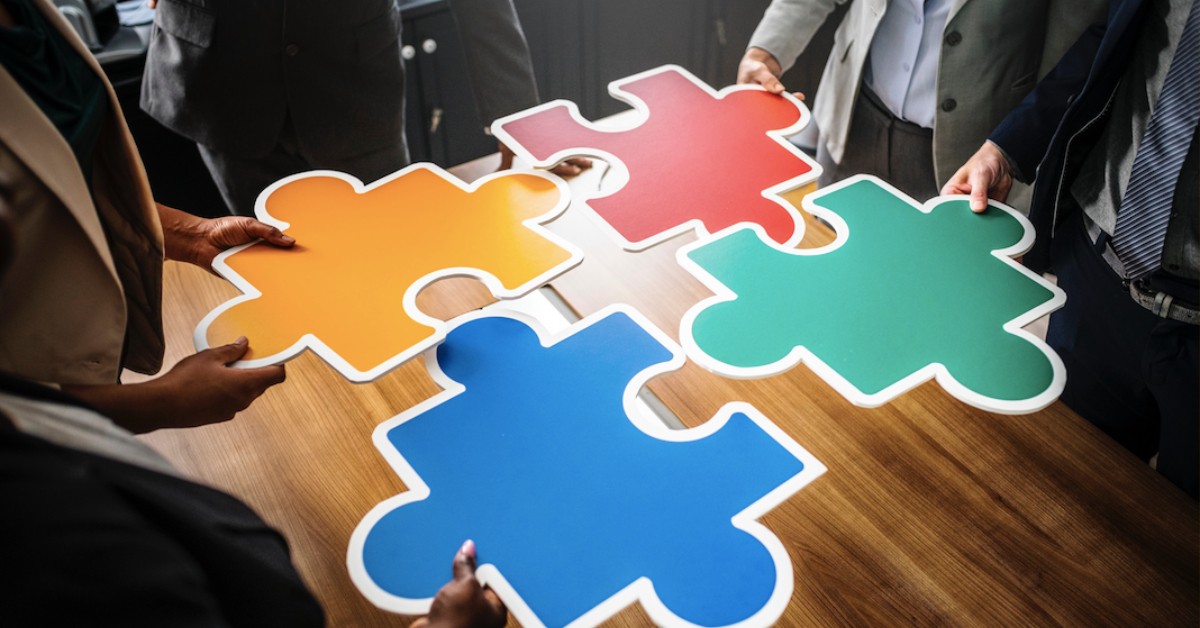 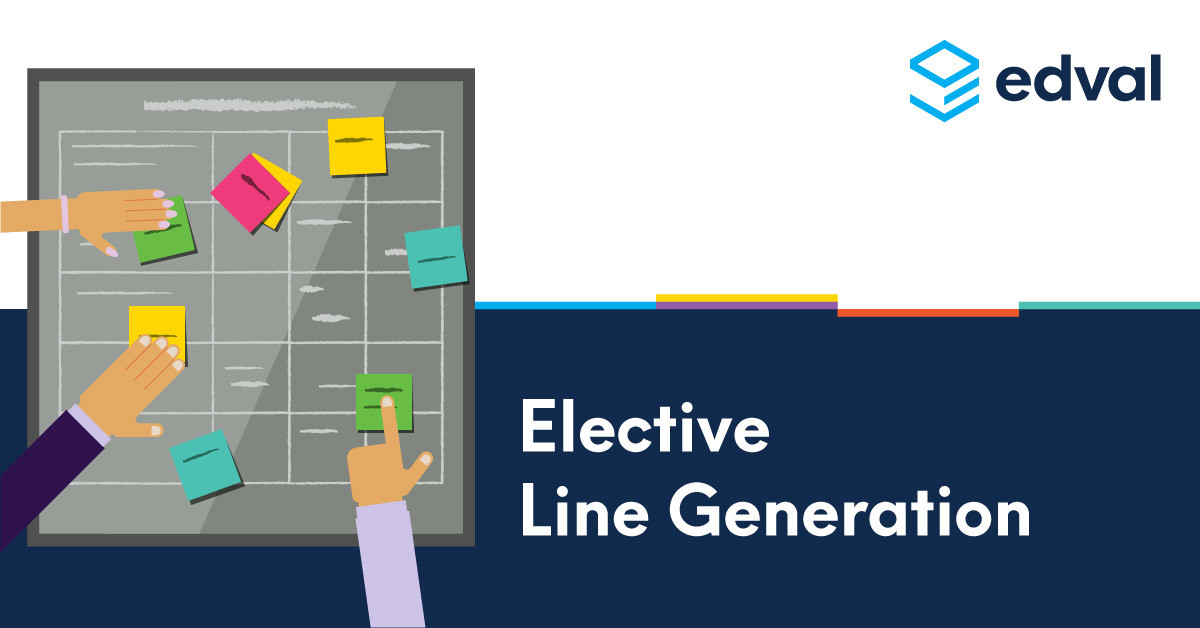